We set out one day to find Mount Rushmore. We drove on winding roads lined with dark forests on a gloomy overcast day. As we rounded a corner in the road, I caught my first glimpse of a rugged granite face. A ray of sun came out and danced on that noble face of the man who refused to become King.

After all the silliness, kitsch and generally amusing tourist traps, I did not expect much.

I did not expect to be charmed. But I was.

I did not expect to be awed. But I was.

I did not expect to be touched. But I was.

I did not expect to be humbled. But I was.

What an enchanting and beautiful memorial. 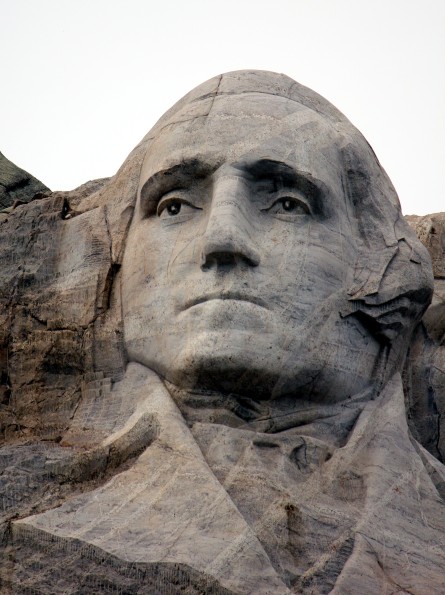