I’ve been brain-dead for a few weeks, not feeling terribly creative, forgot how to paint, the whole moody artist bit.

So I went to the zoo.

(and no I didn’t have any children with me)

We have a pretty decent little zoo here. It’s not big, but the animals are sociable.

The Jaguar who is a big big gal was in a mood. She was huffing and puffing and making some strange noises. I never realized until today that a mad Jaguar sounds like a cow in heat. I swear she was mooing. Right after I took this photo, she shredded that piece of wood she was laying on like it was paper.

The leopards are so pretty.

Excuse the bars. For some reason they won’t let me in the cages. 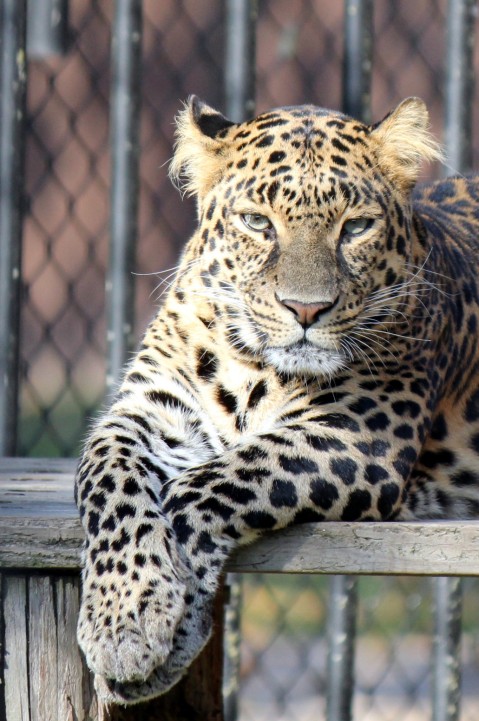 The bobcats were frisky, I could have watched them playing all day. They are very small compared to the other cats. They’re not much bigger then Kitten, granted Kitten is a fat ass but still. 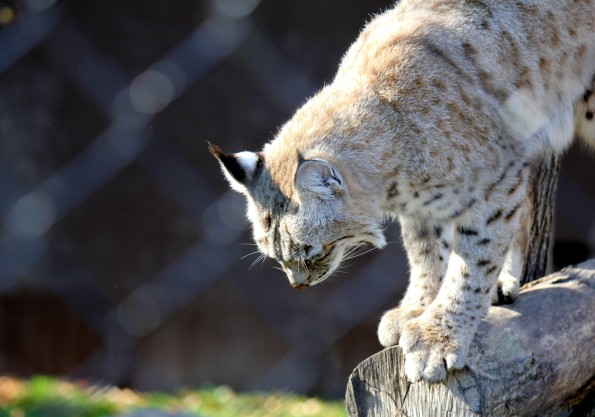 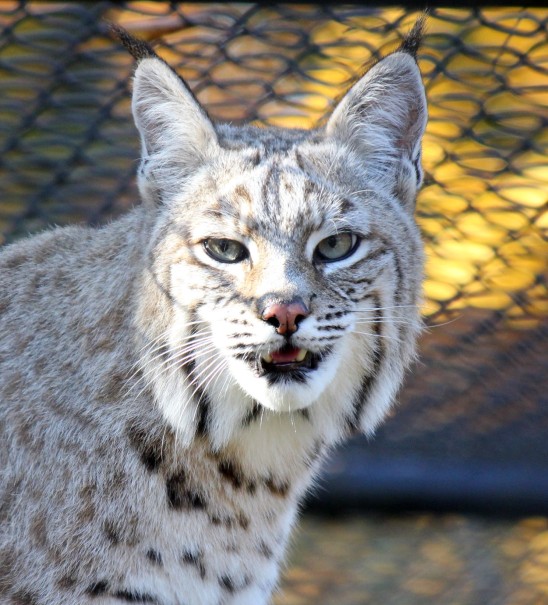 And the lion of course was being lazy. I read in the National Geographic that lions are one of the few animals who can sleep as much as they like. Makes sense, who would be silly enough to wake them up. 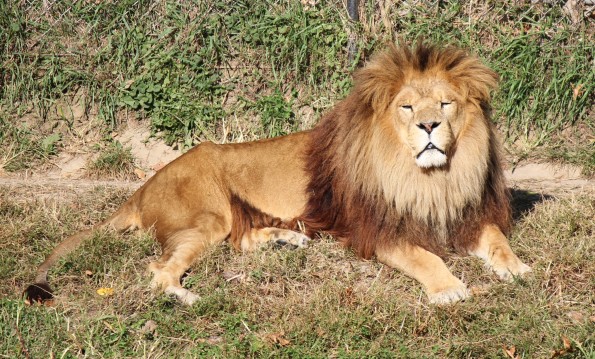 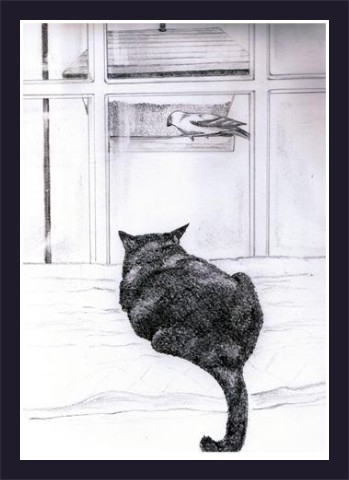 21 thoughts on “Welcome to the jungle…”

It’s been a year since Sammy unexpectedly passed away. I miss him terribly. He was such a joy. 💔